Long before the De Beers ‘A diamond is forever’ marketing campaign, the use of gemstones in jewelry was extremely popular amongst Kings, Queens and Royalty. From crowns and tiaras to necklaces and rings, members of the Royal families continue to choose coloured gemstones to adorn their jewelry to this day.

With no price tag or level of extravagance too high, it often makes us wonder about the fascination of coloured gemstones amongst Royals.

Let’s take a look at a few Royal figures who decided to choose colored stones for their engagement rings before attempting to decipher what it might be that attracts Royals to the rare and mysterious world of gemstones. 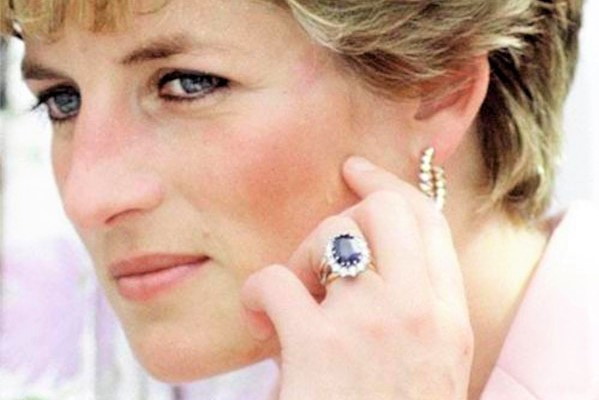 Likely one of the most famous engagement rings of all time, Lady Diana Spencer’s 12-carat Ceylon sapphire, set in white gold and surrounded by 14 solitaire diamonds has gone down in history.

Lady Diana Spencer continued to wear the ring due to sheer love for the individuality of it, even following her divorce from Prince Charles. 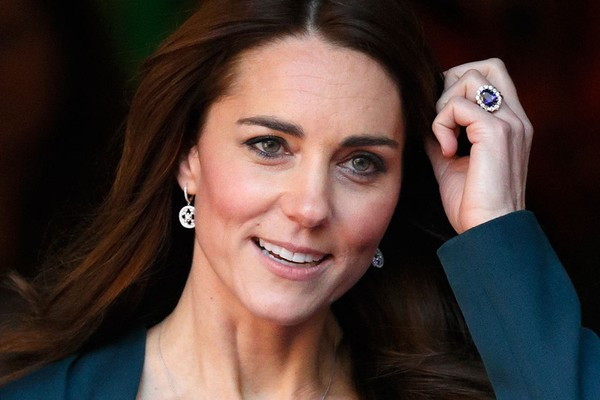 Lady Diana Spencer’s sapphire engagement ring proved itself so timeless, that it was handed down to Prince William who then proposed to Kate Middleton with it.

The Prince saw the engagement ring as the perfect nod of appreciation to his mother, Lady Diana Spencer. Prince William has often mentioned how the ring will always remind him of his special and most unique mother, the late Lady Diana Spencer.

For Kate Middleton, the now iconic, 12-Carat Ceylon sapphire seems to symbolize power, strength and a family bond that cannot be broken. Not to mention, it sets the Duchess apart from the rest. 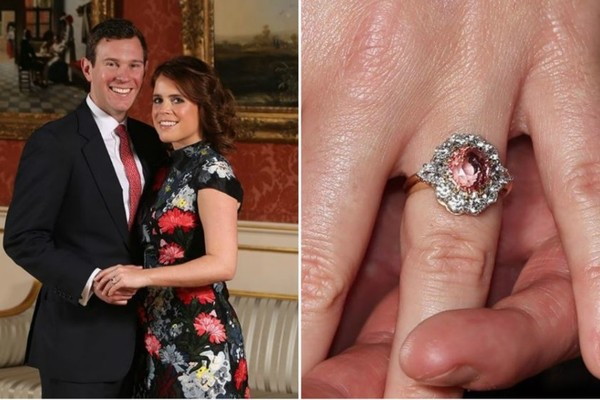 A rare, blush colored padparadscha surrounded by diamonds is surely fit for a princess. However, the engagement ring that Jack Brooksbank proposed to Princess Eugenie with was chosen not based on looks alone, but for a more personal and sentimental reason.

The sapphire engagement ring that Princess Eugenie received looked similar to the one that her mother Sarah, Duchess of York received from Prince Andrew in 1986. Whilst Eugenie’s mothers ring had a ruby centre stone, both rings resembled flowers as a result of the halo design.

The colored gemstone was both a tribute to Eugenie’s mother and a special way to celebrate her own unique relationship. 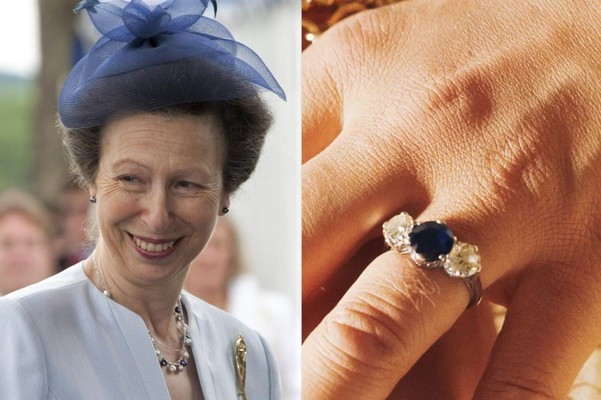 Princess Anne received sapphire engagement rings for both of her marriages. The first, from Mark Phillips, was a classic sapphire set between two diamonds. The second, from Timothy Laurence, was a cabochon sapphire with three accompanying diamonds on each side. 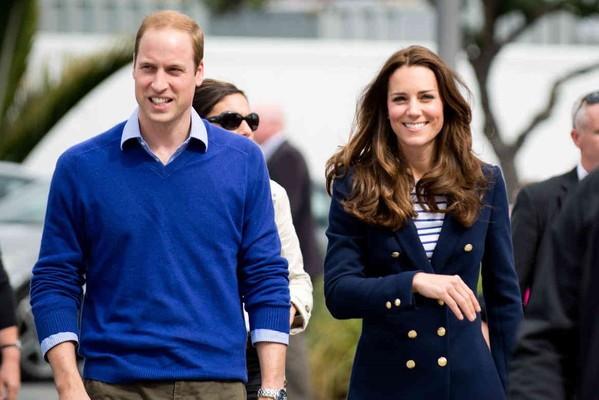 Choosing rare gemstones to adorn their jewelry, it is believed that Royal figures have been able to stand out from the crowd with a masterpiece that signifies power, uniqueness, wisdom, love, sentiment and the confidence to do things boldly and differently.

Throughout history, gemstones have been adored for their rarity, significance, vivid color and symbolism.

Looking at the rich royal history of gemstones and the desire to express uniqueness and individuality, it’s little wonder that today, more and more soon-to-be brides are deciding to add a bit of colour into their engagement rings.